Coydog is a hybrid dog, obtained by matting between coyote and domestic dog, making it a canid hybrid species.

“When an adult Male coyote mates with an adult female dog, it results in Coydog puppies.”

In North America, the Coydog term is used for coywolves, but in reality, a true coydog is purely a canine but with some wild temperaments.

Allow us to discuss all the myths and truths to understand what is a coydog, and if it can safely be your next pet.

What is a Coydog? 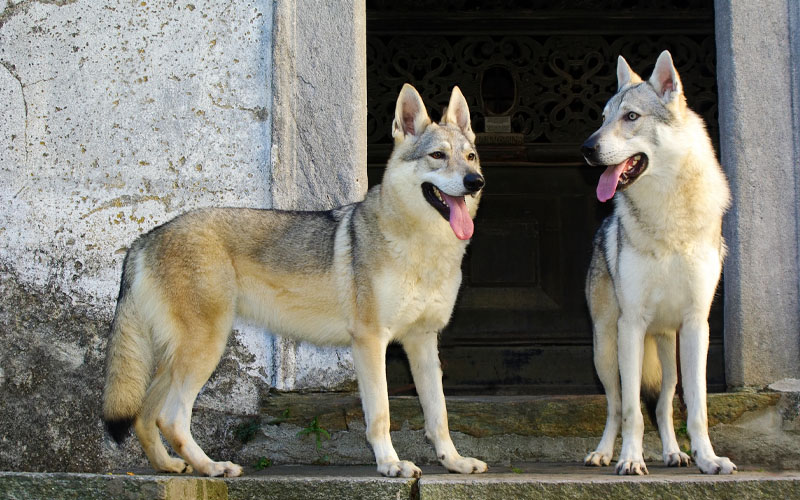 Coydog, the coyote and domestic dog hybrid, features some temperaments that resemble a coyote father more than the dog mother.

A coydog is although a hybrid of two different species, just like mules; however, it doesn’t harm their fertility.

Coydogs are biologically capable of producing hybrid litters. They can mate with coydogs, as well as other dogs, to successfully produce litters.

Adult coydogs can mate with coydogs as well as other dogs: so, you can find Coyote x Dog Mixes and Coydog X Dog mixed puppies.

No matter what, it is still a hybrid obtained from two different types of canines and canids, which makes the fertility of Coydog lower than other mix-breed dogs.

Fun Facts: Do you know coyotes (coydog parent) do not “cheat.” A study conducted at 236 coyotes by a team at Ohio university concluded that the coyotes are so loyal that they don’t find a new mate unless the previous one dies.

How to identify a coydog? What Does a Coydog Look Like?

As Coydog is a half dog half coyote, so coydog puppies can vary in appearance.

Other things, like size, weight, and height also vary with respect to height, weight, and size of the parent dog breed.

For example, a Coyote-German-Shepherd-mix is likely to weigh between 30-70 pounds, that is, between a coyote and German shepherd’s weight.

Do You Know: An adult coyote weighs between 20-50 pounds, whereas a german shepherd lies between 50-90 pounds.

Although you find coydogs in wilds, these coyote mix dogs are still different from coyotes themselves.

A coydog can be shy, timid natured, and overly fearful, can easily feel threatened and become aggressive, resulting even in biting.

But that’s not all; a coydog can even be gentle, friendly, and extremely sociable based on certain factors.

How does Coydog behavior and temperament varies, you ask:

Well, it varies, based on two things: “dog breeds that mate” along with “training and taming routine.”

“Coydog Behavior and Traits depend on how well they socialize with other pets nearby at an early age.”

Coydog puppies are not very playful, like Schnoodles. That’s the reason it’s advised to socialize them with people and other pets from an early age.

And of course, the more depends upon the parent dog’s breed.

Bigger space is ideal for them, for they tend to wander more than dogs. This means, instead of confining them to the apartments, they should be kept in backyards.

If you don’t have much space, don’t worry, compensate for it with more exercise.

Being intelligent, coydogs tend to forget lesser what we teach them, like barking at the doorbell or strangers.

But the fact that a coyote is in their blood, they tend to be aggressive and a little hard to train.

The best way is to teach them from an early age and try not to be strict with them. 10-15 minutes of daily training to this furry friend of yours is enough.

Taking Care of Your CoyDog

Since the origin of their parent, coyote, is wilderness, they are a bit wild. They are agile and strong enough to hunt quicker than dogs.

For this body-structure and physique, they need daily exercise, much more than dogs, you may say.

They get excited like other dogs when you get home. Because a tired coydog does not behave like a tired dog, instead, the tiredness comes out in the form of aggression.

Running up and down the stairs in one of the best exercises your dog can do.

Dogs love the adventure. Make a routine to take your dog with you to explore parks beyond your locality once at the weekends.

Fetching is the most common play your dog would do. Don’t make it boring. Instead, keep it changing, like making your coydog run uphill, in the water, or tossing the ball in the air.

However, making him exercise in extreme or rainy weather is not a good idea.

The more you play with your coydog, the more the chance they won’t turn out aggressive. 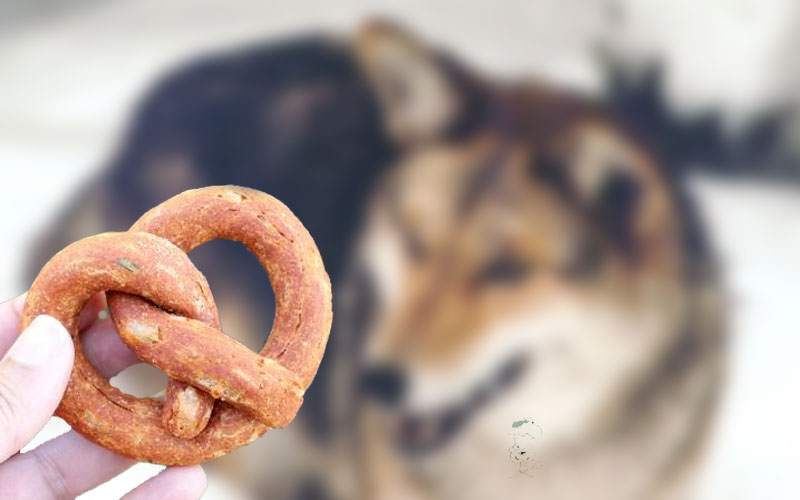 As mentioned above, the coydogs lose most of their energy in the day; therefore, they need plenty of measured food daily, including raw food like bones and meat.

Make sure to feed them 2-3 times a day with sufficient water.

Health Issues That your Coydog Might Get In To

Since one of their parents, coyotes, are wild and can survive in the extreme conditions, coydogs too are stronger with rare health issues noticed.

You may see the following health issues happening to them: 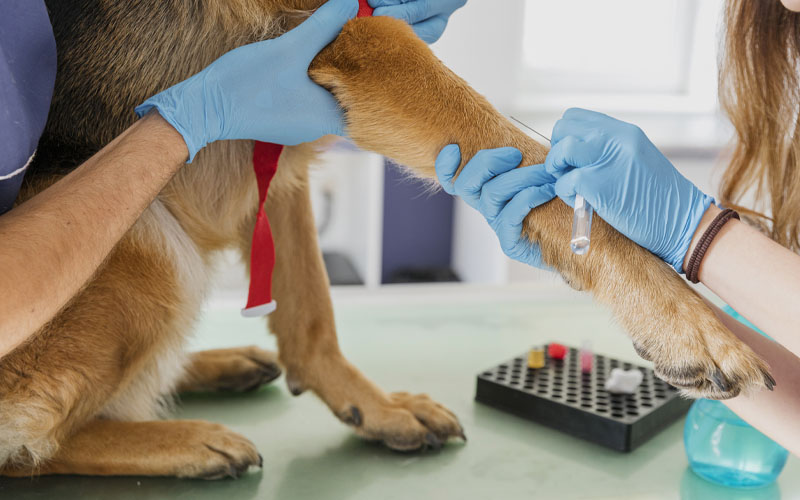 In this disease, the joints become stiff, causing pain. If you notice laziness in your pet’s movement, like taking more time in getting up and lying down, he has caught Arthritis.

Other symptoms are an increase in sleep, sudden weight gain, and laziness.

The apparent symptom of this disease is either folding of one of his trotters or the whole leg going outside.

What happens is that the joints get an abnormal development due to excess tissues, cells, or bones. Young ones might show these symptoms a bit late.

Just like cute Pomeranians, Coydogs also are prone to hip dysplasia is. Before comprehending the details, first, it is necessary to understand how hip joints function. The joints have a socket and a ball. Either the femur does not fit correctly into the socket or muscles poorly develop in the pelvic region.

Depending upon the severity of the condition, your vet may suggest either surgical or non-surgical treatment.

However, if surgery is not avoidable, either of DPO/TPO, FHO, or Total Hip Replacement (THR) will be the only options left.

Daily Care of Your Coydog 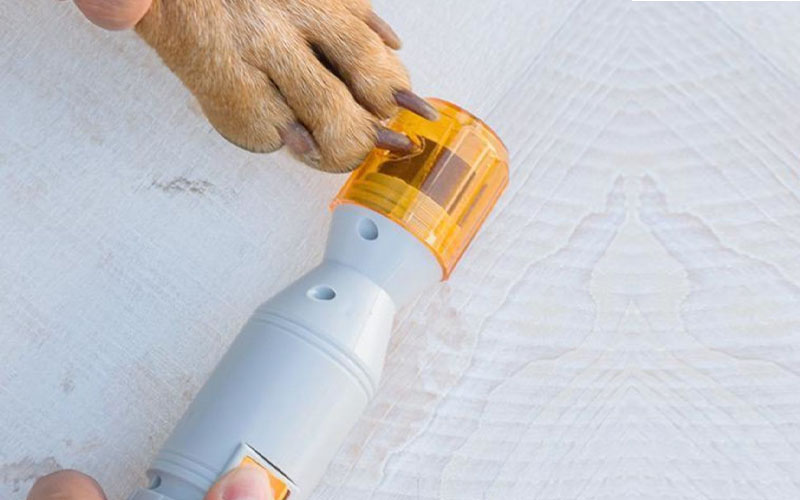 Just like dogs, say, for example, Brindle French Dog, coydogs need to be made comfortable with accessories for pet grooming and care while they are young.

The good thing is, unlike dogs, they don’t need daily care. Nail trimming once a month with some quality nail trimmer is enough.

Gentle brushing of their coats is enough, that too, not daily. Depending upon the weather, you may give them a quick shower and wash the fur as a precaution against any skin allergy that they may catch.

In this regard, a pet hose scrubber is highly recommended because holding the hose, scrubber, and your pet altogether can be a daunting task. 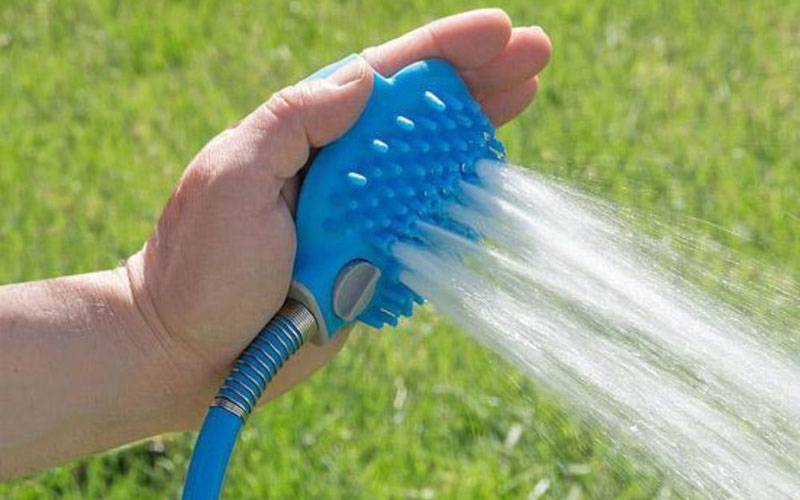 Coydogs and the Applicable Laws

The governing law of all the pets and other animals is the Animal Welfare Act 1966 in the United States.

It is the only Federal law in the USA that regulates the transport, research, exhibition of the animals. The governing body is the ‘United States Department of Agriculture’ (USDA)

Here it’s essential to know about the dog bite law. According to the applicable law in the United States, if a dog bites a person, the owner will be held responsible, provided the affected person did not provoke him.

Regarding the barking of dogs, the laws are slightly different in different states. Of course, dogs won’t stop barking all the time. But if it’s excessive, a complaint may be filed to the city council.

A person whose dog regularly disturbed its neighborhood may be violating the law under Public Nuisance Ordinance.

The law in California is also very strict about leaving your dog in a car for a long time. Anyone held responsible for such negligence is prosecuted under the law. The punishment of which is a fine up to $500 or imprisonment or both.

Regarding dog’s poop on the street, while you are walking with him, the laws are there.

For instance,  in Texas, the law is, the handler or owner is responsible for disposing of dog’s poop if left on other’s property, or a fine up to $500 will be imposed.

Since coydogs are a hybrid of dogs and coyotes, a bit of aggressiveness lies in their genes. But proper training form a young age, regular exercise and feeding on time will never make him aggressive.

Coydogs may not be the right choice for beginners who haven’t had dogs previously. Because such people tend to get irritated from coydogs quite early. For other people, they can be an excellent choice to keep as pets.

3. What’s the difference between an ordinary dog and coydog?

Coydogs vary in look, depending upon the breed of their parent dog. Usually, they have dark hair color while they are babies, white face mask, triangular ears, heavy blackish or dark brown coat color when growing old, and bushy downward tail.

The traits of coydogs vary from individual to individual. Their temperament range from fearful, shy, cozy, gentle to over afraid to the extent that they can feel threatened to result in aggression or even a bite.

5. Are Coydogs Legal in the United States?

Since coydogs are hybrids, they cannot be regulated as a wildlife animal. Technically you might say it’s illegal to keep in at home, but it is difficult to assess from just seeing if it’s a hybrid or not.

6. Are Coydogs legal in California?

Yes, but make sure it is coydog – the coyote-dog mix – and not the coyote. Although apart from appearance it’s hard to prove, except from DNA test, if a dog is a hybrid or not.