There are some film genres that never get monotonous for people.

Witchcraft and Magic is one of them.

And when such an intense topic is infused pleasantly with a tinge of comedy, the degree of interest shoots up.

One such movie was “Hocus Pocus” which was released in 1993 and quickly grabbed the attention of the audience.

But why are we suddenly reviving it after 26 years?

That’s because we have something exciting coming out of it.

Yes, you heard it right!

The Sanderson sisters are still remembered by people who watched it back in the day. These characters became so loved that people started to imitate them in their costumes at the parties, especially Halloween celebrations.

We have taken it up a notch.

In the current pandemic, wearing masks have become imperative but that shouldn’t be a boring activity.

These masks will trigger the fun element we strive for, in our daily activities.

The trademark facial expressions of the three witch sisters have been imitated artistically on the mask.

So that you feel active, confident, and creative while wearing them. 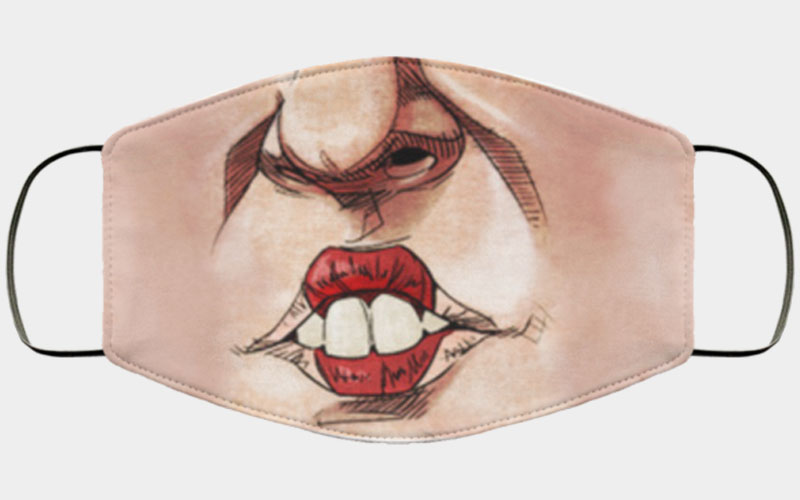 She was the eldest witch, the most intelligent as well. Her incisor-prominent look is etched on the double layer mask to inject wisdom and intelligence in you when you wear it. 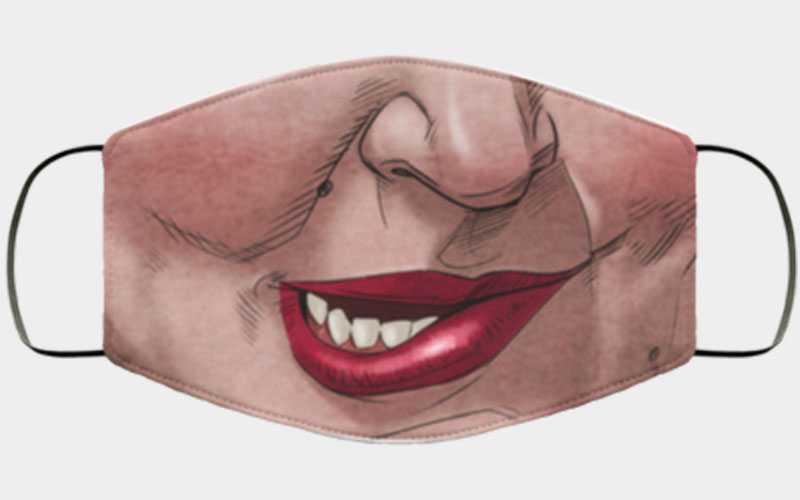 The middle sister was Mary Sanderson; a plump, selfish and humorous character. Her “biting the lip” expression was an integral part of the film and that is portrayed in this mask.

Wear it to discover a new dimension of your face. It will certainly amuse you. 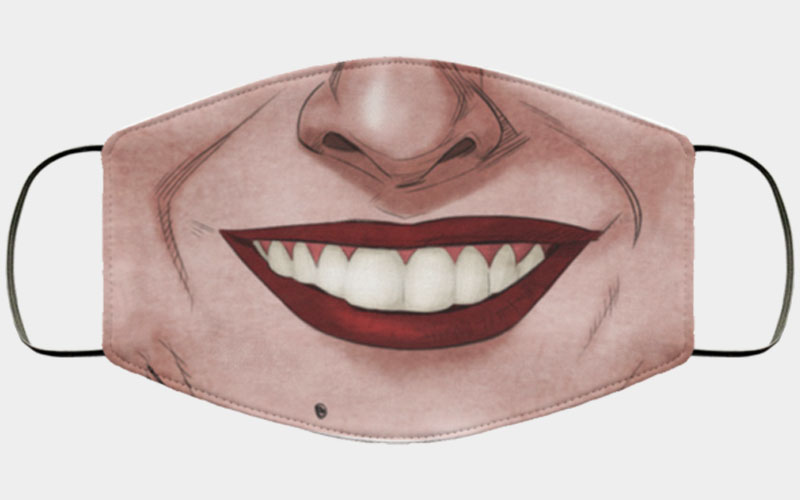 This smile depicts the youngest Sanderson sister; Sarah Sanderson. It’s lower in terms of “not out there” than the first two masks.

Those who like to play safe and are not exceedingly experimentative can try this mask out of all three.

All of the masks are machine washable and have a universal fit.

So, get them now and be the first one to amaze your group mates!

What do you think?

Your password reset link appears to be invalid or expired.

To use social login you have to agree with the storage and handling of your data by this website. %privacy_policy%

Send this to a friend